A New Approach to Treating Alzheimer’s Disease
Talk to a Prescreener!
Call 844-234-7500

Funded by the National Institute on Aging (NIA), and sponsored by Vivoryon Therapeutics, the VIVA-MIND clinical trial is evaluating whether the investigational oral drug varoglutamstat is safe and can slow down or halt the progression of Alzheimer’s disease (AD). Varoglutamstat aims to reduce N3pE, a specific and toxic form of the amyloid protein, which accumulates in the brains of people with AD.

About Mild Cognitive Impairment and Mild Alzheimer’s Disease
The VIVA-MIND clinical research trial is designed for people who are age 50-89, and experiencing significant memory concerns, or who have already been diagnosed with Mild Cognitive Impairment (MCI) or mild Alzheimer’s disease (AD). This stage of the disease, MCI through mild AD, is also known as “early AD”.

The VIVA-MIND Clinical Trial is Designed Especially for Early AD 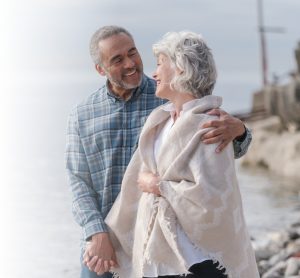 The VIVA-MIND trial is designed to determine if the study drug, varoglutamstat, can stabilize or slow memory and thinking problems that increase in early AD.

In early AD, a specific and toxic form of the amyloid protein accumulates in the brain. This toxic protein, called N3pE, appears to damage brain cells and surrounding tissues, and activates a strong inflammatory response.

The amyloid protein N3pE is not found in healthy individuals and increases with AD progression. VIVA-MIND researchers suspect that N3pE may play a major role in the decline of memory and thinking skills in early AD.

While many older adults feel as though their memory isn’t as good as it used to be, there are distinct differences between normal cognitive aging and the decline observed in people on the AD trajectory. People with early AD experience measurable decline in memory, verbal ability, decision making, and judgement.

The study is taking place at approximately 30 clinical trial sites across the U.S. Participation in the clinical trial will last for up to 20 months. You can determine whether you are a good fit for VIVA-MIND by using the website prescreener, contacting a clinical site near you, or calling us toll free at 844-234-7500.

Study participants, accompanied by a study partner, visit the study clinic up to 12 times after enrollment in the trial. Trial participation will last up to 20 months.

Potential participants go through a screening process to determine eligibility for the VIVA-MIND clinical trial.

Half of study participants are given the study drug and half are given an inactive pill (called a placebo), which is taken twice daily.

EKGs (a look at your heart rhythms)

MRI scans (a picture of your brain)

EEG (electrical activity in the brain)

The VIVA-MIND trial is a public-private partnership supported by a grant from the US National Institute on Aging (R01 AG061146-01). The trial is sponsored by Vivoryon Therapeutics N.V., a company based in Germany that has carefully developed varoglutamstat over many years. Varoglutamstat has been successfully tested in previous clinical trials. VIVA-MIND is coordinated by the Alzheimer’s Disease Cooperative Study (ADCS), a national academic research organization, at the University of California, San Diego. 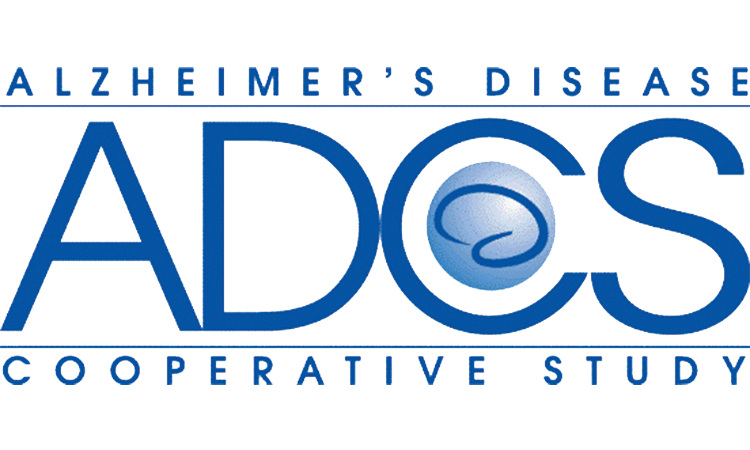